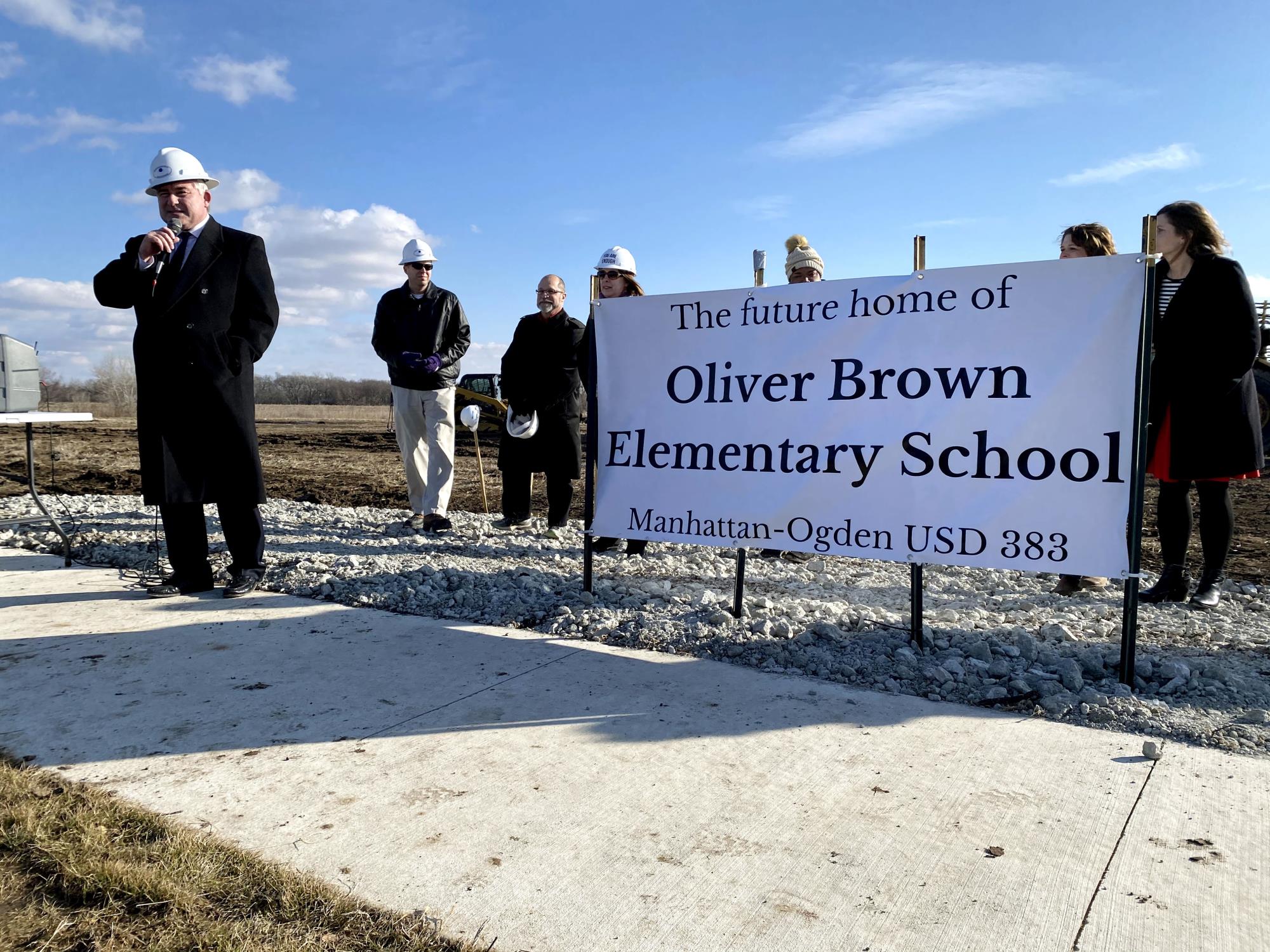 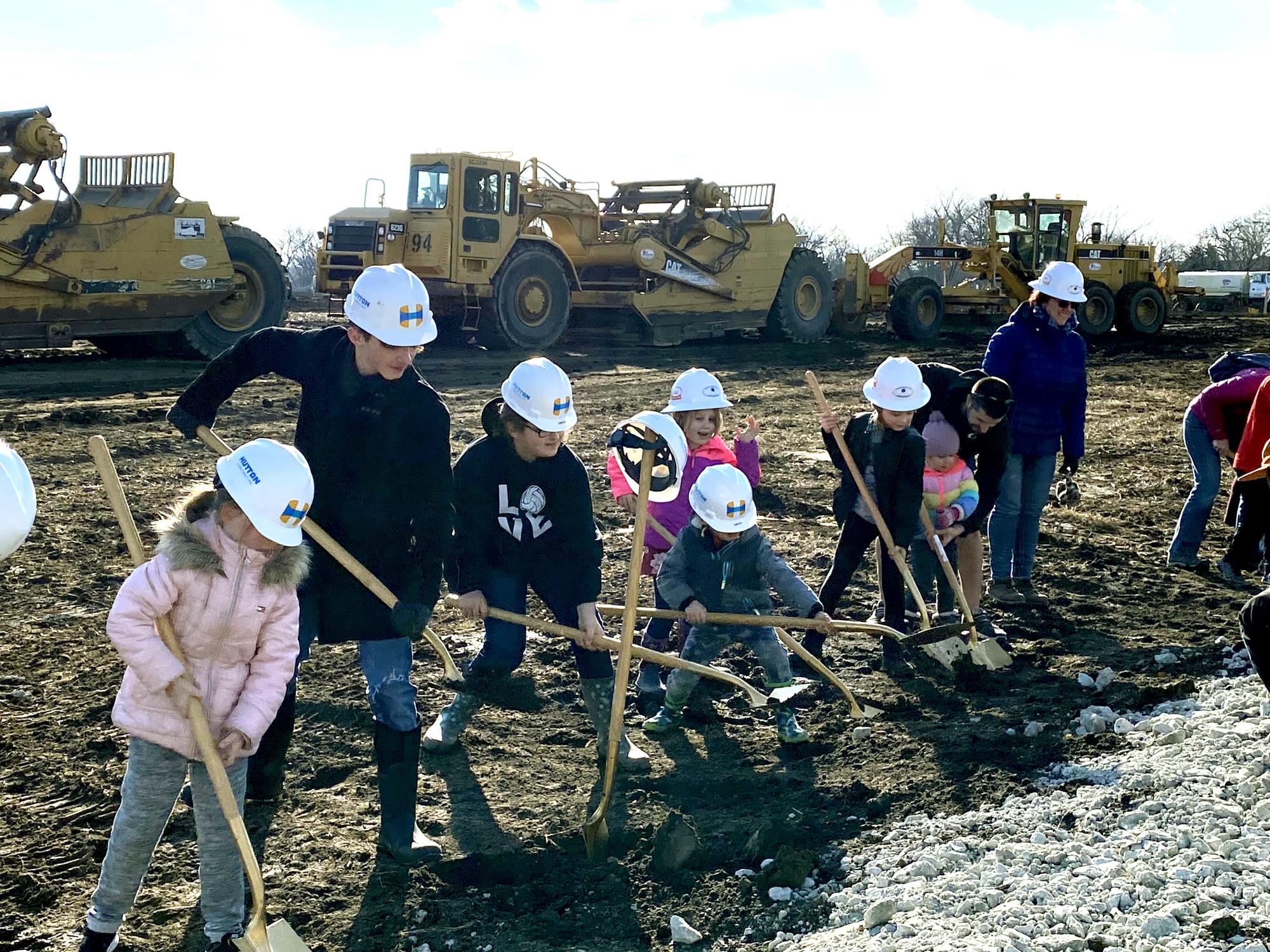 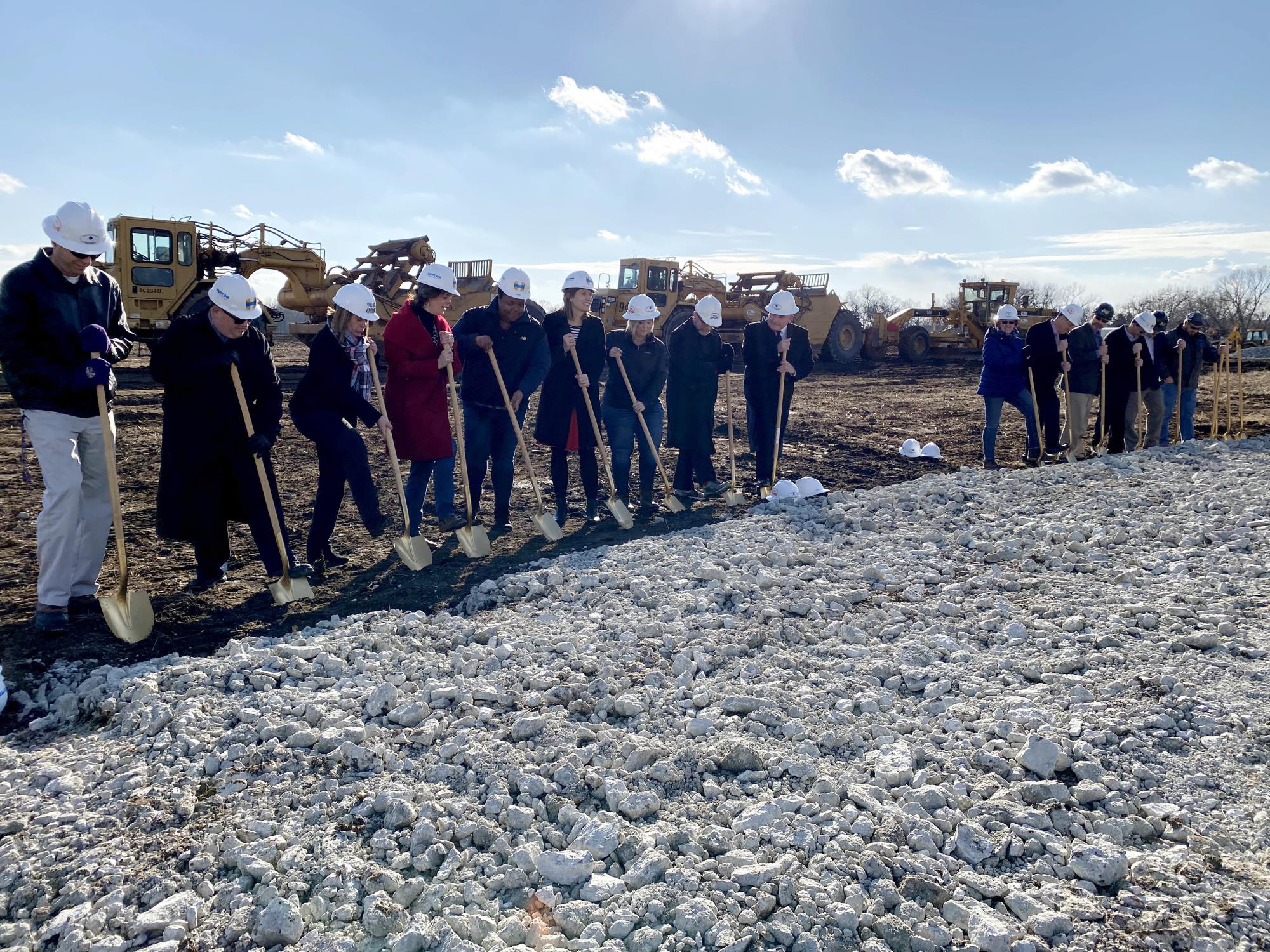 The USD 383 Board of Education received a recommendation during the Nov. 20th meeting to name the new USD 383 elementary school Oliver Brown Elementary School.

Oliver Brown is the namesake and plaintiff in the landmark Supreme Court case Brown v. Topeka Board of Education.  Oliver Brown challenged the plight of his daughter Linda being subject to a substandard education and conditions to attend a segregated school when another school was in her neighborhood which she was unable to attend due to her race.  Brown v. Board was a massive step forward to end segregation in Kansas and one of the major cases that was used to overturn Plessy v. Ferguson, 1896 that established “separate but equal” as judicial precedent nationally.

The selection of Oliver Brown Elementary promotes the district’s desire for diversity and recognizes a broken past of discrimination and segregation while highlighting the hope and protection of children of color who benefited from Mr. Brown’s bold action.  At a time in our nation where racial tensions continue to be high and discrimination is not dead, the actions of Oliver Brown stand as a symbol of victory over slave-era policies and a reminder of the value of each and every student.

“On behalf of my family, we are humbled by the Manhattan-Ogden USD383 plan to name a new elementary school for our patriarch Oliver Leon Brown,’ states Cheryl Brown Henderson, Founding President, Brown Foundation for Educational Equity, Excellence and Research. “My father was born August 2, 1918 in Topeka.  He garnered his place in history by accepting an invitation to join an assembly of parents who would become plaintiffs for the Topeka NAACP legal challenge to segregated public schools.  His name was selected to lead the plaintiff roster for this Kansas case.  Upon appeal, the U.S. Supreme Court consolidated five cases, from Delaware, Kansas, South Carolina, Virginia, and Washington, D.C., under the citation of Oliver L. Brown et. al. vs. The Board of Education of Topeka, (KS), et. al.  And on May 17, 1954, the high court, in a unanimous decision, found racial segregation in public schools to be unconstitutional.”

After the Board of Education approves the name of the school, the district will develop another community process to decide on the mascot and colors of the new school. 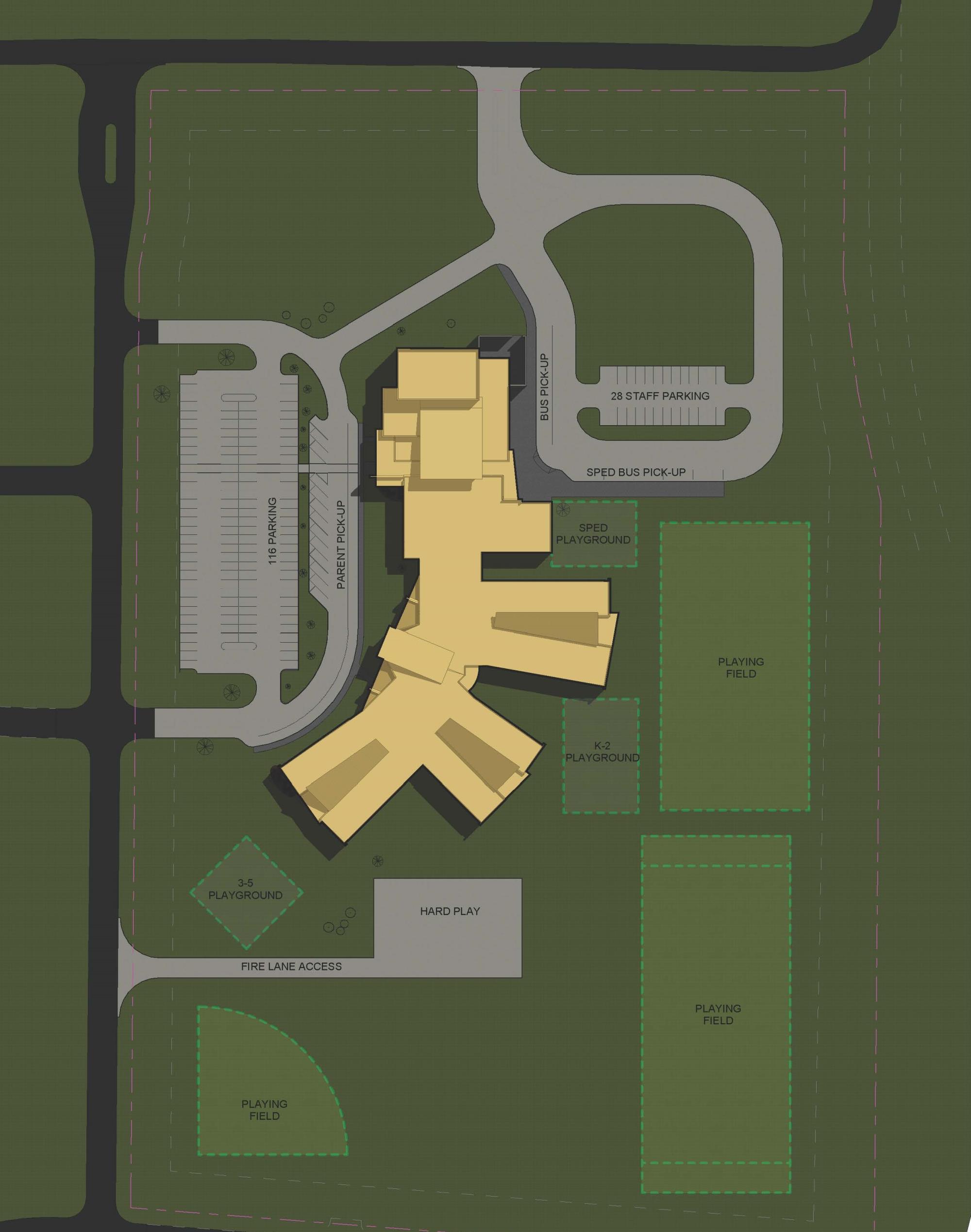